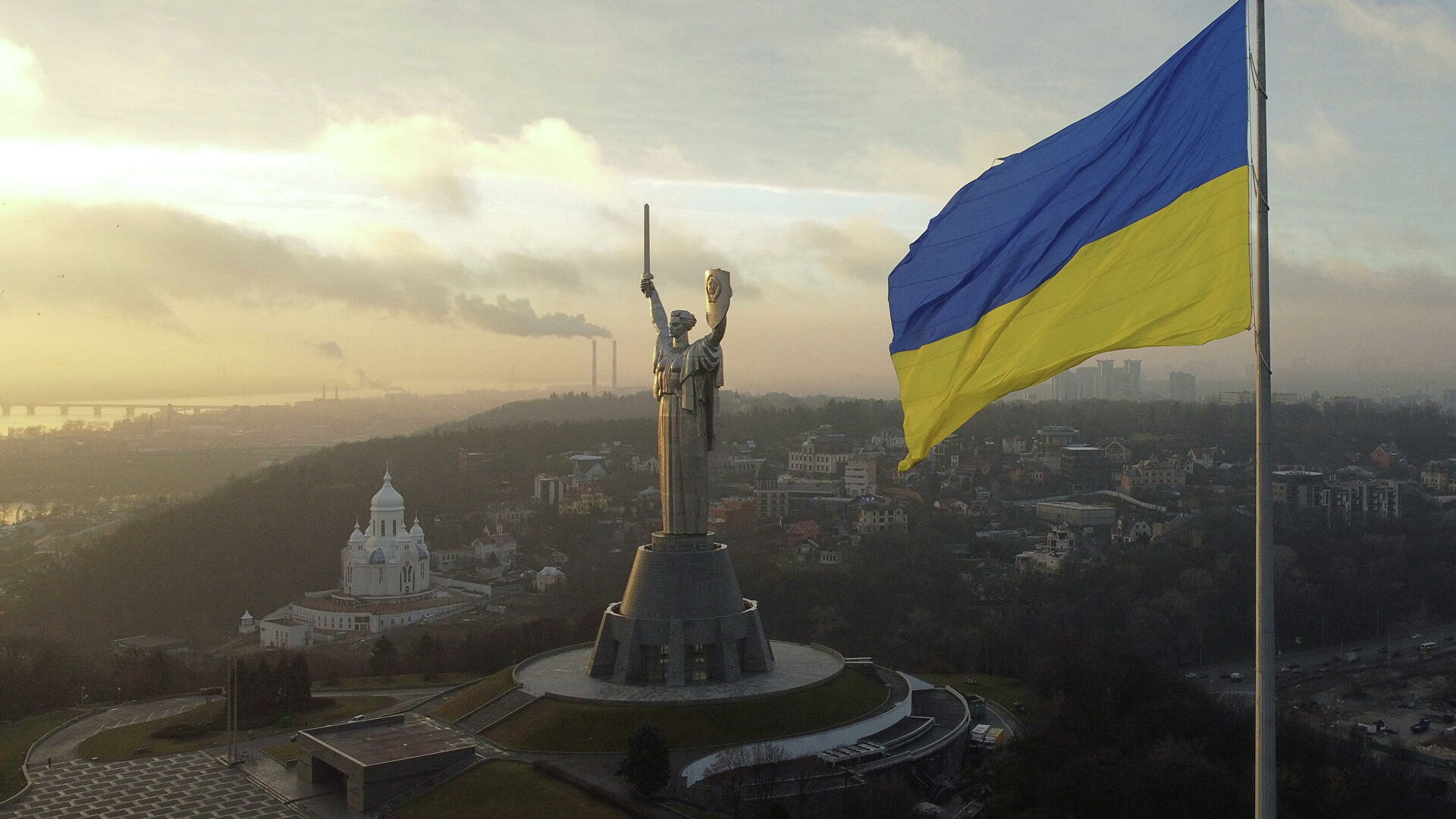 Kremlin invests a colossal amount of money in spreading propaganda not only inside Russia but also abroad. Much of this propaganda is aimed at distorting history. For years, Russian culture has been appropriating prominent Ukrainians and iconic pages of the Ukrainian past. As a result, many people worldwide do not see the cultural boundaries between Ukraine and Russia. We gathered a selection of articles, podcasts, courses, and movies on the history of Ukraine to make this borderline obvious. 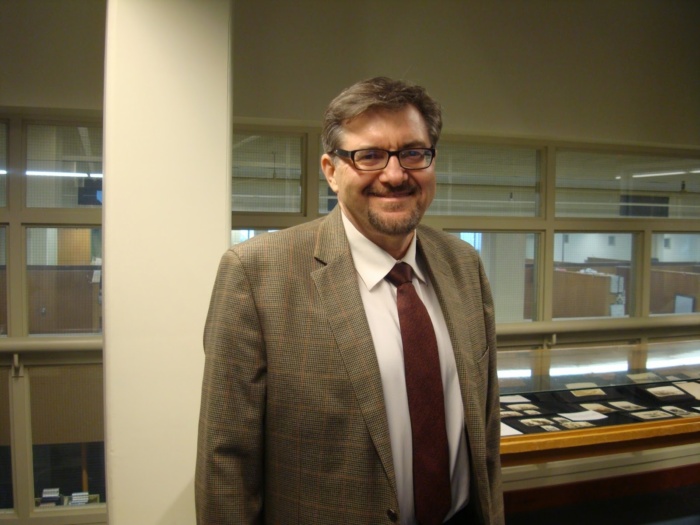 Serhii Plokhii is the Mykhailo Hrushevsky Professor of Ukrainian History and the director of the Ukrainian Research Institute. His interests include the intellectual, cultural, and international history of Eastern Europe, with an emphasis on Ukraine. His books have won numerous awards, including the Ballie Gifford Prize and the Shevchenko National Prize (2018).

Global Ukrainian Studies in the Making: An Interview with Serhii Plokhiiy: https://toynbeeprize.org/posts/global-ukrainian-studies-in-the-making-an-interview-with-serhii-plokhy/?fbclid=IwAR1Z8qFHQC1H_pHUJ-1Io2viwpn-4-iptkJg0nA6MLGsY1Vf98p6oEAvH-k 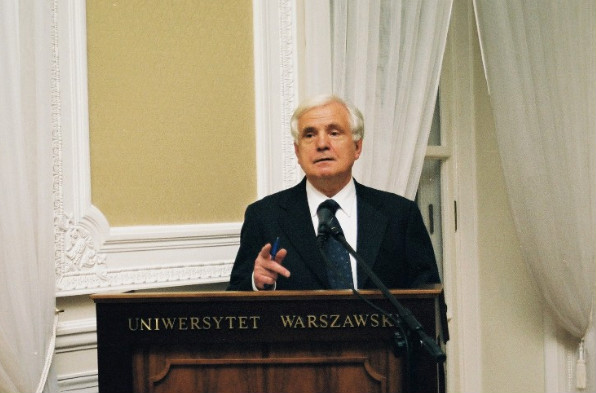 Roman Szporluk is the Mykhailo Hrushevsky Professor of Ukrainian History, emeritus at Harvard University and professor emeritus of history at the University of Michigan. He is a foreign member of the National Academy of Sciences in Kyiv. His research focuses on modern Ukrainian, Russian, and Polish history, and on Marxism and nationalism in Eastern Europe.

Ukraine: From an Imperial Periphery to a Sovereign State: https://www.jstor.org/stable/20027443?fbclid=IwAR2-6oiG_rk-E73pkT_WlLirgp7YHPxyHei_BJk5El-ZkToWs7uGHH7rhC0 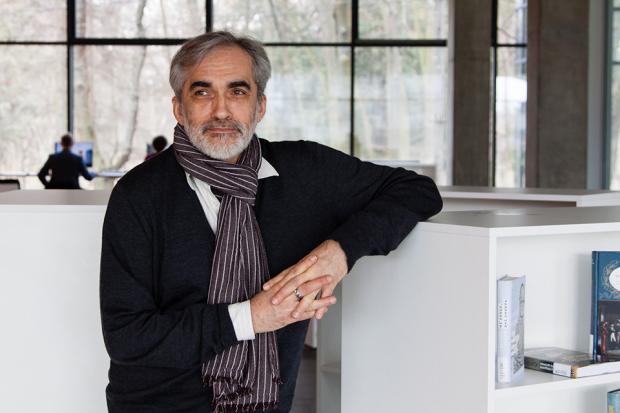 Yaroslav Hrytsak is a Ukrainian historian, doctor of Historical Sciences and professor of the Ukrainian Catholic University; director of the Institute for Historical Studies of Ivan Franko National University of Lviv; guest professor at Central European University in Budapest; First Vice-President of the International Association of Ukrainians; chief editor of the scientific journal “Ukraine Modern”; member of the editorial board of the journals Ab Imperio, Critique, Slavic Review; and a member of the supervisory board of Harvard Ukrainian Studies. In 1998, he won an award of “Przegląd Wschodni” for the best foreign book on Eastern Europe. For his book about Ivan Franko, he won the Antonovych prize for Intellectual Achievements and the “Best Book in Ukraine” from the leading Ukrainian magazine Korespondent and the Jerzy Giedroyc Award (founded by Maria Curie-Skłodowska University) in 2014.

Cossacks and Columbus: An Interview with Yaroslav Hrytsak: https://toynbeeprize.org/posts/yaroslav-hrytsak/?fbclid=IwAR0oTMhakUWcnQXG1LXXnVHfiYgsK0UU4eMAiERndf8VgvGKu2KxpqTAETc 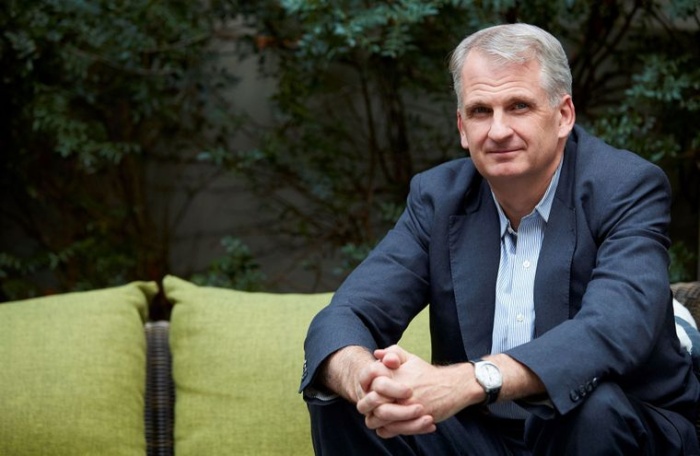 Timothy Snyder is one of the world’s leading historians and a prominent public intellectual in the United States and Europe. An expert on Eastern Europe and on the Second World War, he has written acclaimed and prize-winning books about twentieth-century European history and political manifestos and analyses about the rise of tyranny in the contemporary world. His work has been translated into more than forty languages and has inspired protest, art, and music. He serves as the Levin Professor of History and Public Affairs at Yale University and is the faculty advisor of the Fortunoff Archive for Holocaust Video Testimonies. He is also a permanent fellow of the Institute for Human Sciences in Vienna.

The real and imagined history of Ukraine: https://www.vox.com/platform/amp/22950915/ukraine-history-timothy-snyder-today-explained?fbclid=IwAR3fxfiu2Ge5b_c3SGDDUcDMG9vnOd48yvPIpwtr6aYFobjwfjlN5k35wi0

Not Even Past: Ukrainian Histories, Russian Politics, European Futures: https://krytyka.com/en/media/video-public-lecture-timothy-snyder-not-even-past-ukrainian-histories-russian?fbclid=IwAR3uBksApHtufw2PJa2sKbchoajSkzb7nEtc5Z0OOwbUhyWIIjD2fQAXdZ4 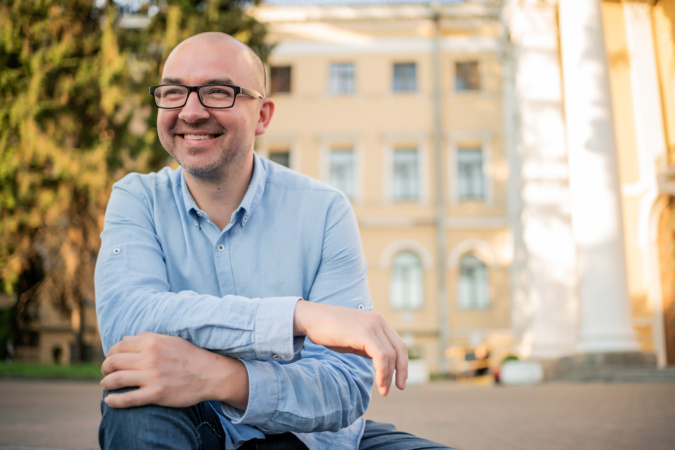 Volodymyr Yermolenko is a Ukrainian philosopher, journalist, and book writer. He works as analytics director at Internews Ukraine, a chief editor at UkraineWorld.org, and a senior lecturer at Kyiv-Mohyla Academy. He holds a doctor of political studies degree from EHESS, France, and PhD in philosophy from Kyiv-Mohyla Academy, Ukraine. He received the Sheveliov Prize for best Ukrainian essays book in 2018, the Petro Mohyla Prize in 2021, and the Book of the Year prize in several nominations in 2018 and 2015. 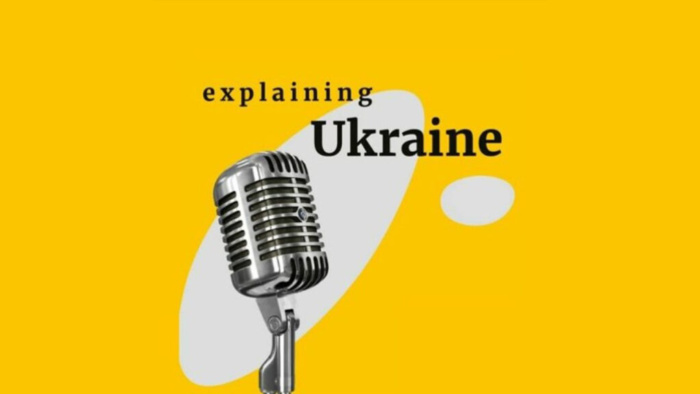 A podcast is produced by “Ukraine World” – a multimedia project run by “Internews Ukraine” – to explain Ukraine, its politics, society and its culture. 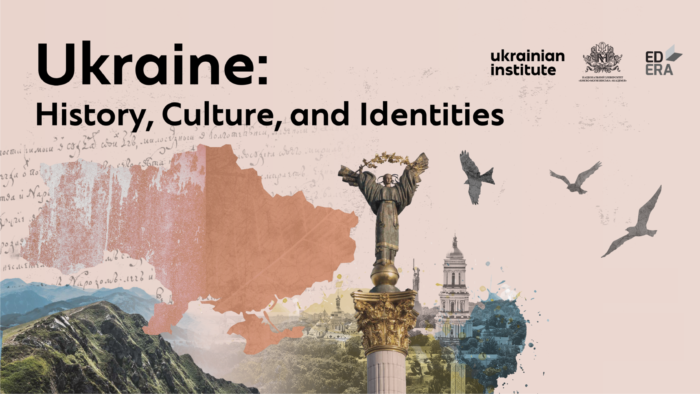 A short introductory course on the history, culture, and society of Ukraine from the Middle Ages to the present.

Documentary “Who are we? Psychoanalysis of Ukrainians”, 2021, directed by Oleksandr Tkachuk: